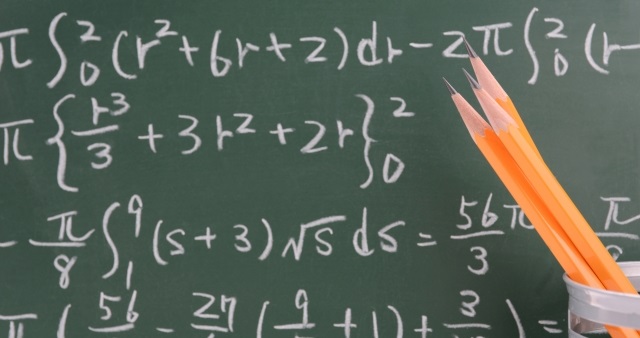 What subjects did you like when you were a child?

You might answer history, science, music, or other subjects. However, there must be few people who choose math to answer the question. Most people hate math and they think they don’t need to study it. Although I teach math to my students, I REALLY hated studying math when I was in school.

When I was a high school student, I would often get low scores in math tests. No matter how hard I studied, I just couldn’t understand it at all. Math teachers were disappointed at me because I always got less than 20 out of 100 on the exams.

When I said I wanted to major in agriculture at a university to become a biology teacher, everyone told me to give it up. I was told there would be a lot of math questions at the university entrance examination. However, thanks to my math tutor at a cram school, my math scores gradually improved. Eventually, I passed the entrance exam at a university.

When I was 19 years old, I worked as a part-time tutor at a cram school. At the time, there was no one who could teach math or science, so I had no choice but to step in.

There were a lot of students enrolling at the cram school. Some were good in math, others were not. I was interested in teaching math to students - especially to those who were really challenged with numbers.

Surprisingly, I found it easy to teach math to students especially to those who were good at it. They easily understood the lessons almost immediately. They were able to absorb a lot of knowledge from me like a sponge sucking up water.

On the other hand, teaching math to kids who aren’t so good at numbers was a challenge. Most of them had difficulties even with simple calculations such as; 6+7, 7*4 and 13-9. Furthermore, they didn’t even understand the questions at all. I ended up teaching them both math and the Japanese language. To make matters worse, I had to translate math questions into simplified Japanese.

I sometimes felt that there was no meaning to teach them further - as if I watered the desert with a ladle in order to plant trees - because they easily forgot what I had taught them.

Despite the difficulties of teaching, I find it to be one of the most interesting jobs. Students will surely learn one way or another, no matter how much time it takes; they walk out of the classroom with learning a thing or two. Once they get the grasp of a certain subject matter, their eyes would suddenly sparkle with excitement. I would really like to share that moment with my other students. 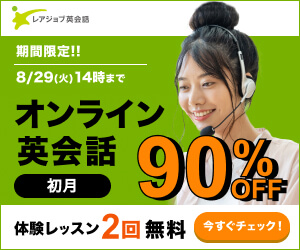 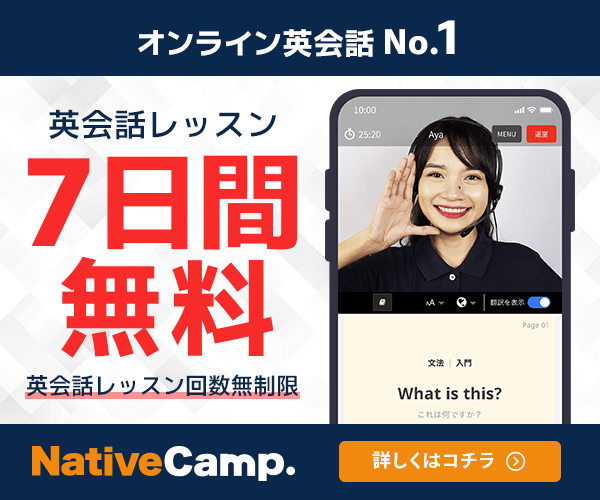